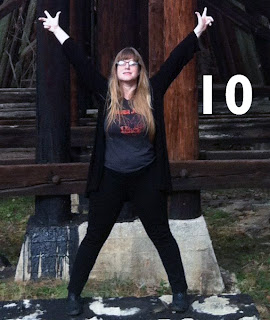 Law of the Riot

In Russia they made the mask law this spring

In Russia democracy is a newborn baby

It was idiotic choreography in my opinion

In a sense what was criminal was the intent

This is first of all an open civil conflict

Some of the words were offensive to the patriarch personally

They were hitting an invisible enemy with their fists

Democracy is a newborn baby

All quotes transcribed, and sometimes repeated and reordered, from “Pussy Riot and Protest: The Future of Dissent in Putin’s Russia and Beyond,” a conversation with Pussy Riot’s Russian attorneys, NYU Law School, September 21, 2012.