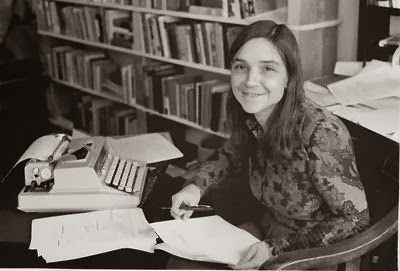 JENN McCREARY READS ADRIENNE RICH'S, The Burning of Paper Instead of Children.


(May 16, 1929 – March 27, 2012) was an American poet, essayist and feminist. She was called "one of the most widely read and influential poets of the second half of the 20th century", and was credited with bringing "the oppression of women and lesbians to the forefront of poetic discourse." (from Wiki) 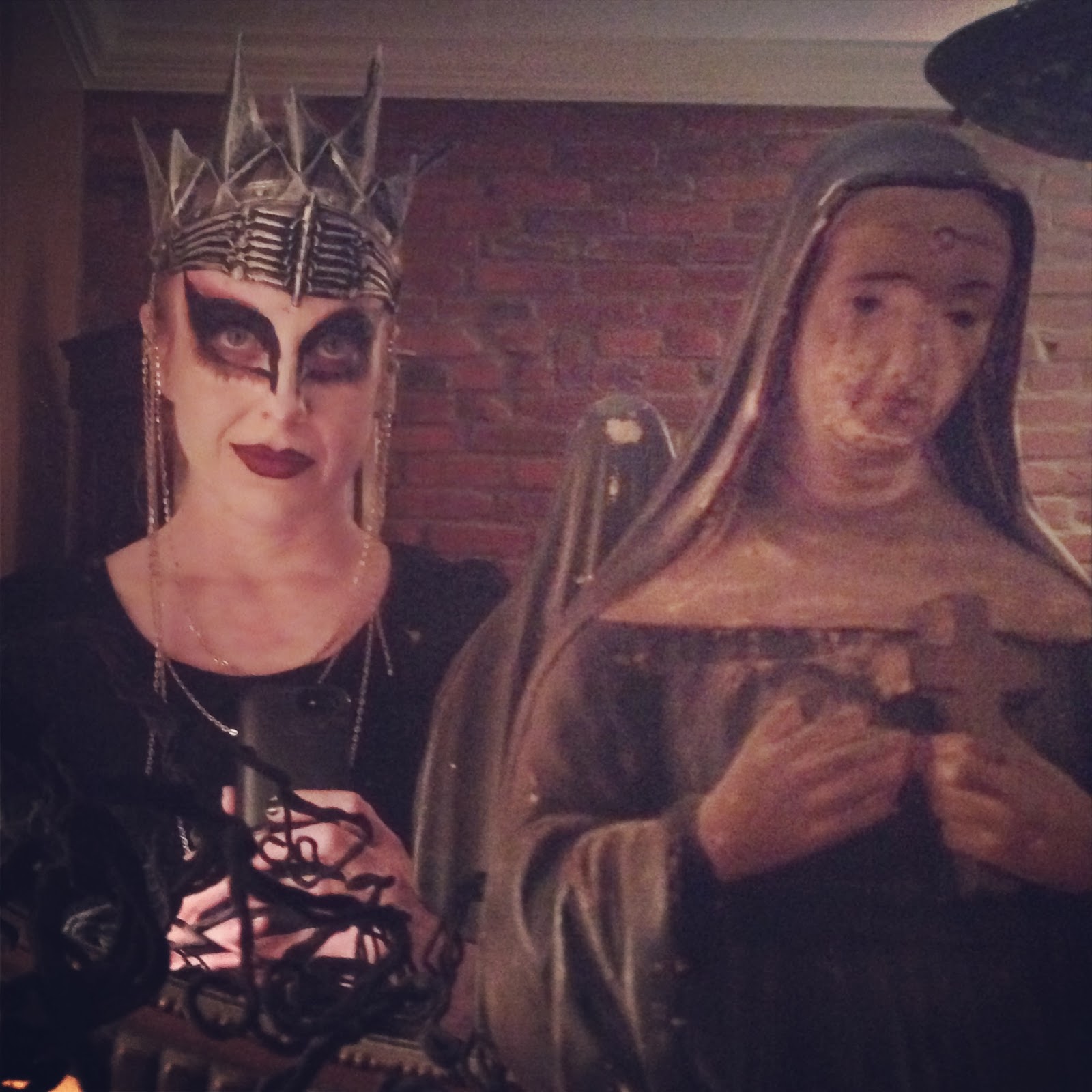 JENN McCREARY is a Philadelphia poet & the author of several books & chapbooks, most recently &now my feet are maps (Dusie Press), brand spanking new & now available! She lives in fashionable East Passyunk with her twin sons, their pet snake, a bitey cat, & Chris McCreary, with whom she co-edits ixnay press.

JENN reads from her new book.