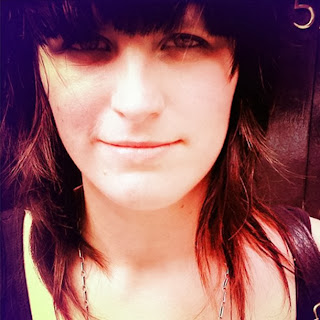 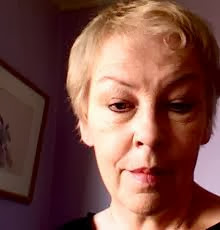 Denise Riley was born in 1948 in Carlisle and lives in London. Formerly Writer-in-Residence at the Tate Gallery, London, she lectures abroad widely as well as in Britain. Besides poetry, she has written books of philosophy and feminist theory, including War in the Nursery (1983), 'Am I That Name?’ (1988) andThe Words of Selves: Identification, Solidarity, Irony (2000), and she edited Poets on Writing (1992).
Posted ∀ at 8:51 PM