Alt Lit and Rape Culture: A Warning Before We Begin

Before we begin, a cautionary tale: feminist activist poet posts call for essays about rape culture in her local feminist writers' group. Conversation rapidly devolves into just another Facebook fight, with bystanders looking on in horror, as each side accuses the other of not taking the safety of women seriously.

This is what happens when you talk about rape on the internet.

Some words are so powerful they short circuit conversations before they can begin. They are perceived as an attack regardless of the context. I (re)learned this week that "rape," "rape culture," and "victim blaming" fall into this category. People understand the definitions of these terms but often find themselves unable to connect those definitions to real world acts--or their own statements in response to those acts.

Many times a fight just like the one above gets brushed aside--for social purposes--as a difference of "just semantics." But semantics are hardly "just" anything. Particularly to the literary community, semantics are everything. Linguists have  thrown around the notion that language steers thought and not the reverse for centuries. This idea, known popularly as the Sapir-Whorf hypothesis, gets trotted out every once in awhile, usually to romanticize indigenous peoples and how they nobly cannot conceive of numbers (and thus money), or ownership, or time because their languages don't have words for the concepts. This idea points to the power humans invest in and attribute to our capacity for language.

While I don't believe that language determines thought, I do believe it has the power to shape thought and discourse. The way we talk about problems shapes our proposed solutions. Conversations about rape culture continue to discuss the differences between "rape rape" and "gray rape," refusing to see that so-called "gray" rape is just as much a violation of a person's autonomy as a rape by knifepoint is. People refuse the label "victim blaming" even as they carefully deconstruct survivors' stories of their own assaults, pointing out every moment the survivor could have done something different and prevented the assault. If our language will not admit the problem, how can we articulate or pursue solutions? As long as the conversations about rape culture divide along these fault lines, the culture will not change.

By no means am I suggesting we should all agree. And I certainly do not think we should just agree to disagree and call it a day. We will never all agree. We will disagree about semantics, and we will duke it out over the ideas behind the semantics. But hopefully we do all agree about the need to steer our culture--and, more importantly, subcultures--away from denying the prevalence of rape and toward actively changing our perceptions of what rape actually looks like. And from there toward punishing rapists and supporting the survivors, instead of excusing rapists and shaming victims.

Watch this space in the next month to read writers, poets, feminists, and activists respond to the increasingly common reports of sexual predators inside literary communities. I do not and could never promise that you will agree with everything you read here. But you will encounter writers who have the bravery to stand behind their words, who own their arguments in the face of a culture hostile to the discussion. We will discuss Alt Lit and its common tropes, investigating its historical roots and role in the current crisis, the devaluing of voices who are not cis, white, straight and male, and how we as writers can wield language to combat oppression.

Have something to say? Email comments, questions, responses, links to relevant articles elsewhere, and submissions to: rapeculture.and.altlit [at] gmail [dot] com. For the original call for submissions, see here. 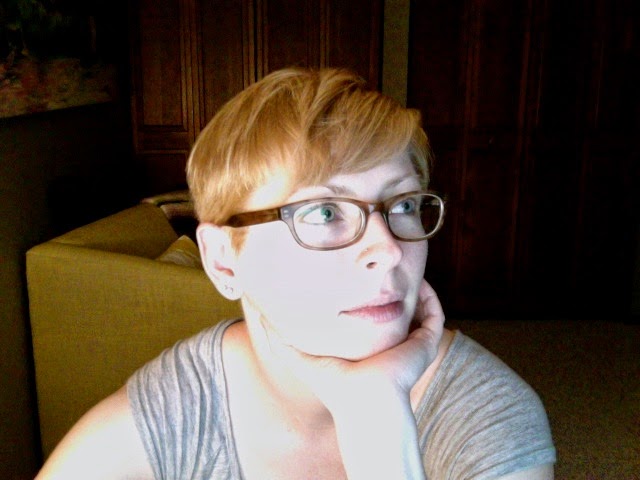 Sarah B. Boyle is a poet, activist, mother and high school teacher. Her work has appeared in Menacing Hedge, Storyscape, and elsewhere. She has an MFA from Sarah Lawrence College.