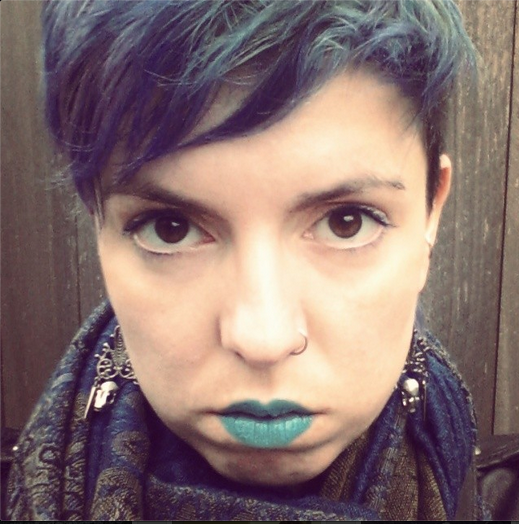 Sonya Vatomsky is a Moscow-born, Seattle-raised writer and poet. An introvert, she balances her time between being active in several (online and local) feminist communities and cooking elaborate five-course dinners for herself, alone, in the dark. She is interested in how a nearly all-male literary canon has shaped the worldview and affected the self-actualization of women and works to add her own voice to the noise, proving that women can aspire to something other than side-plots and muse-hood. She tweets about feminism and depression at @coolniceghost and once killed a social gathering in under 15 minutes by answering “name one thing that men are bad at discussing” with “rape.”
Posted ∀ at 2:05 PM