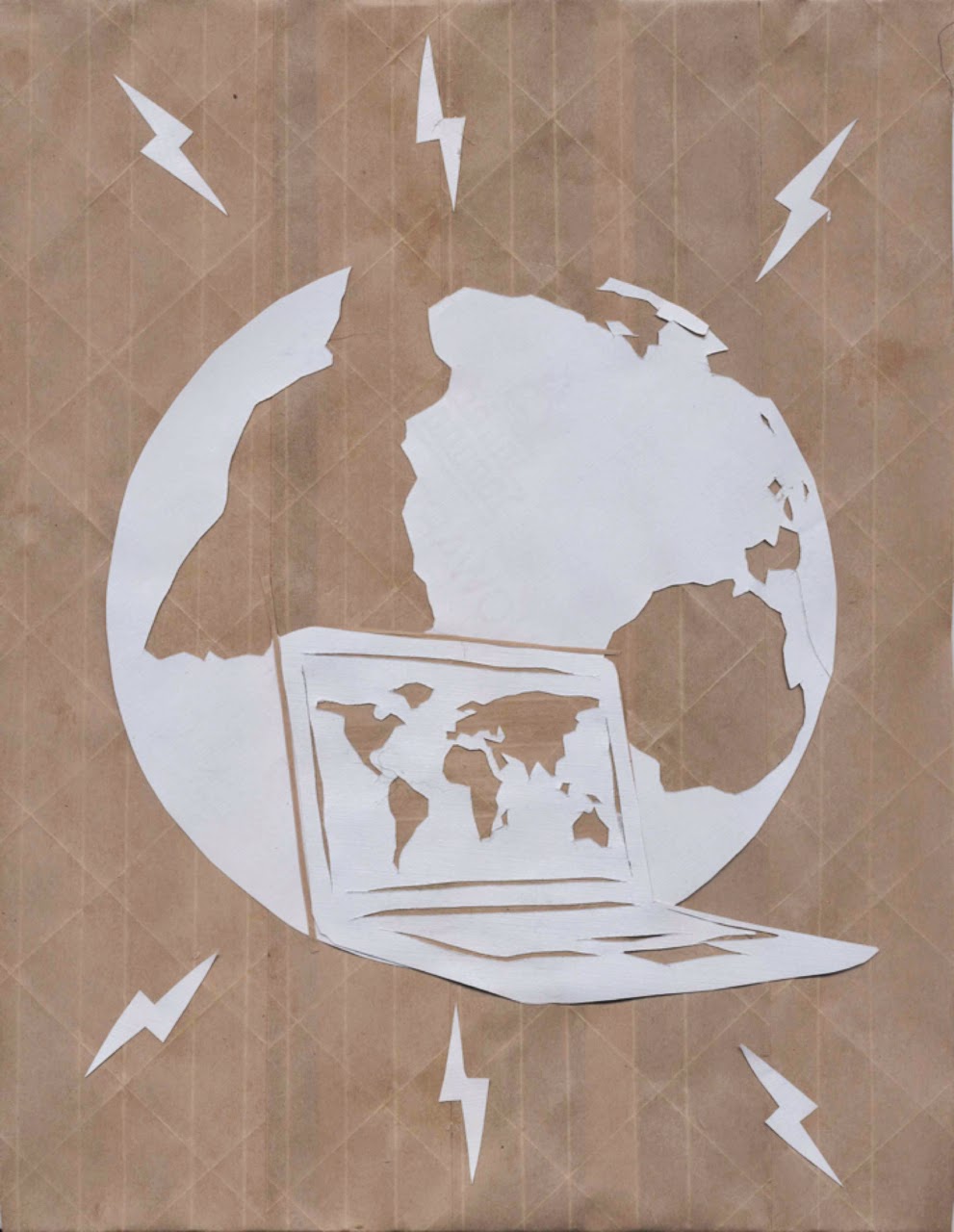 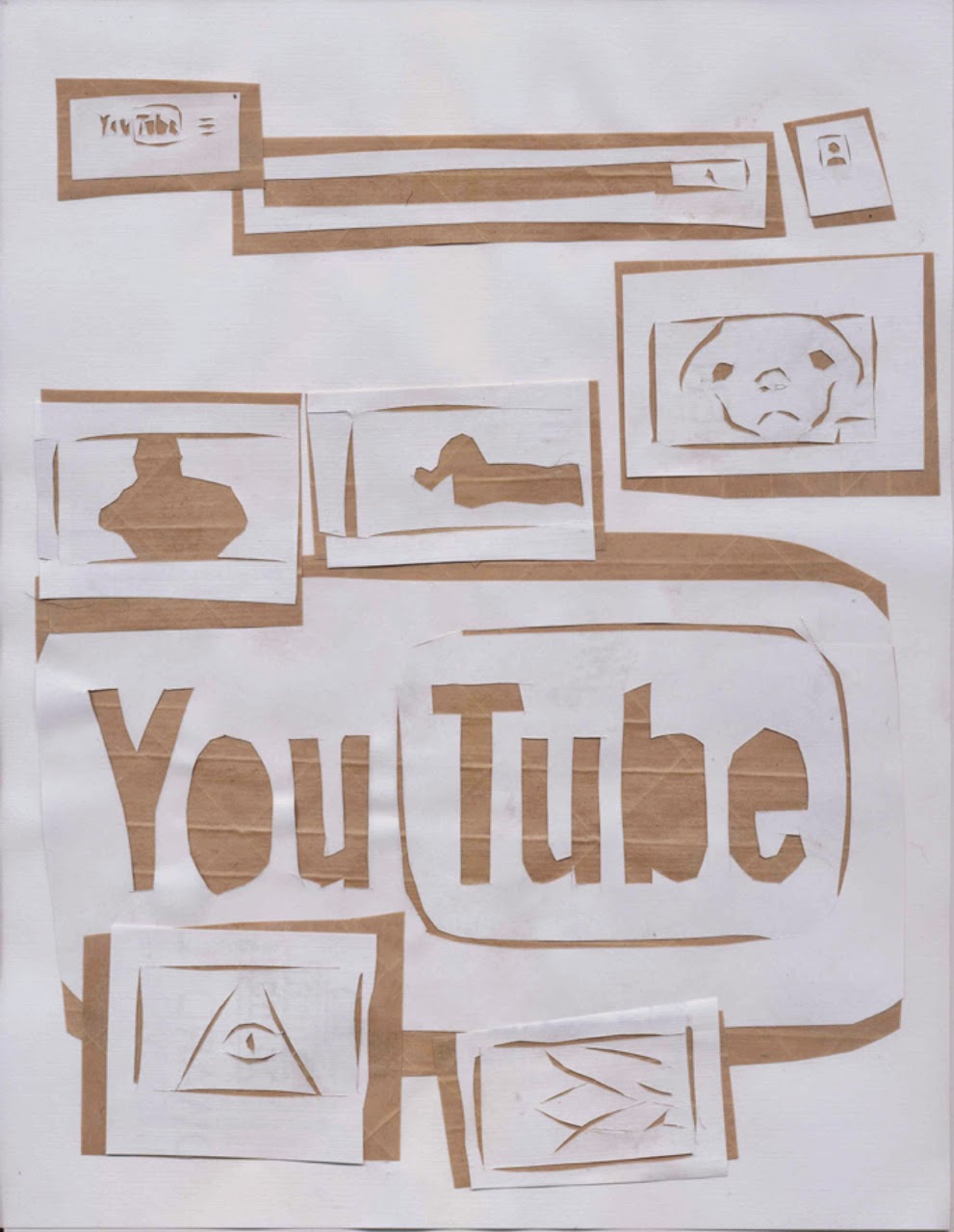 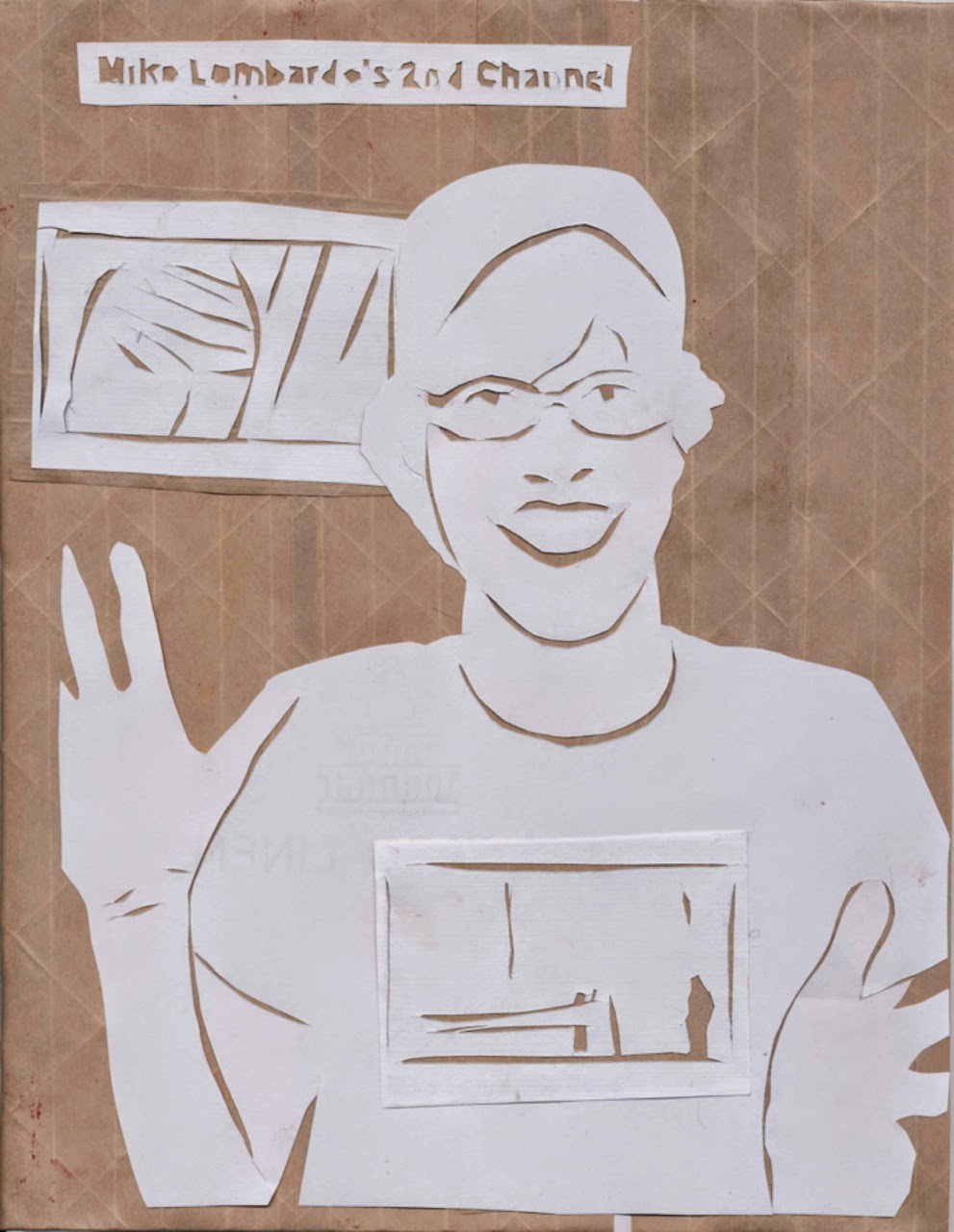 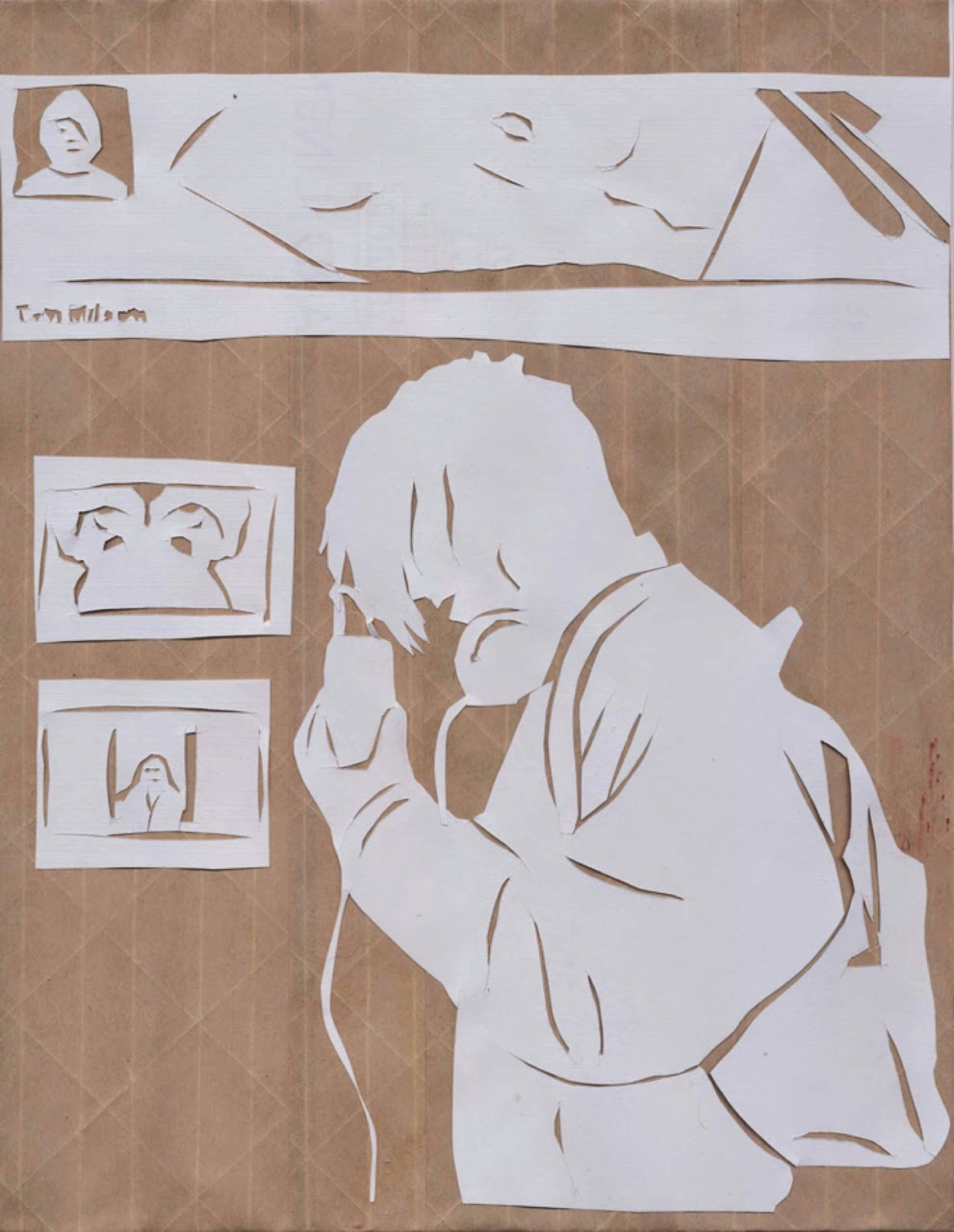 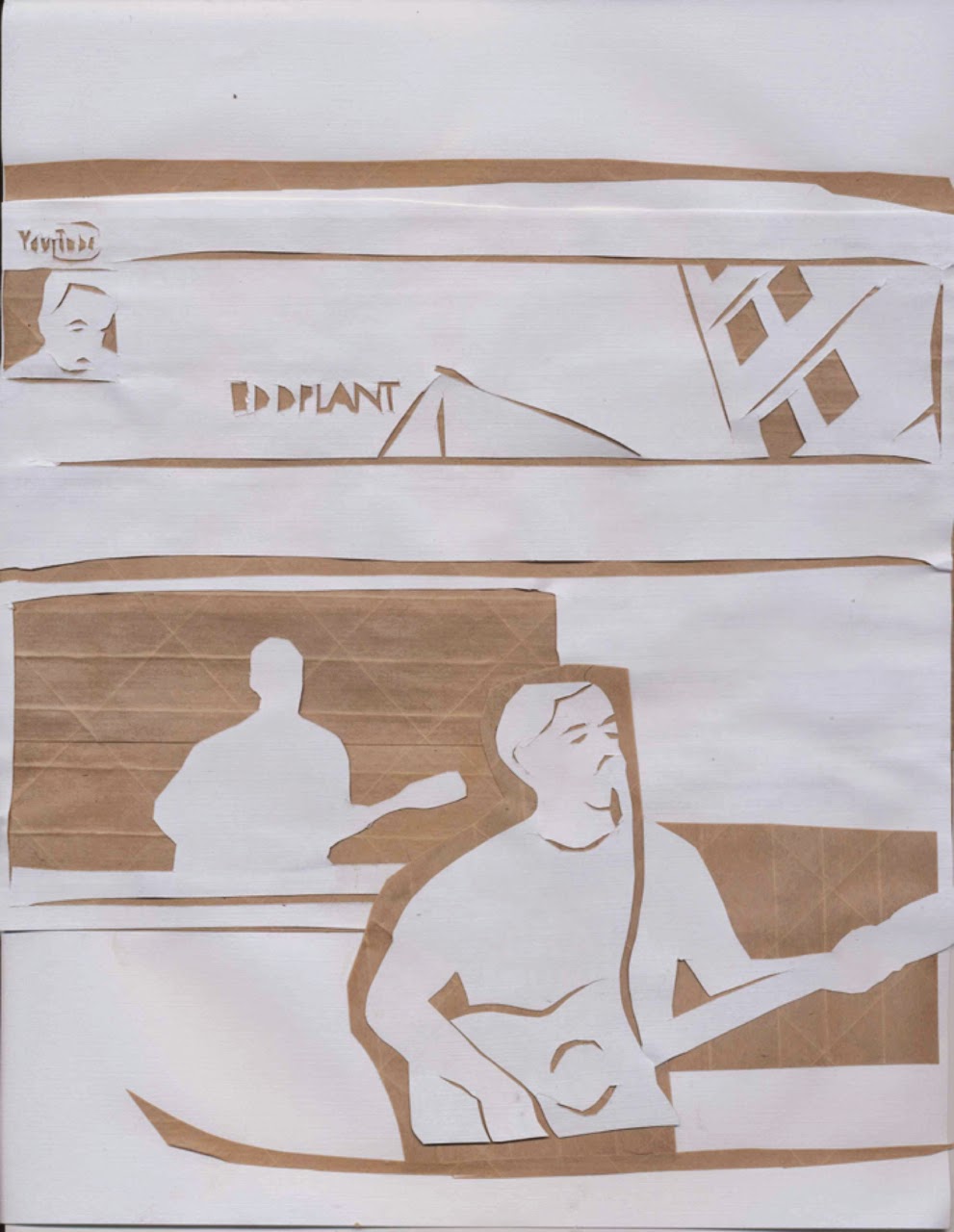 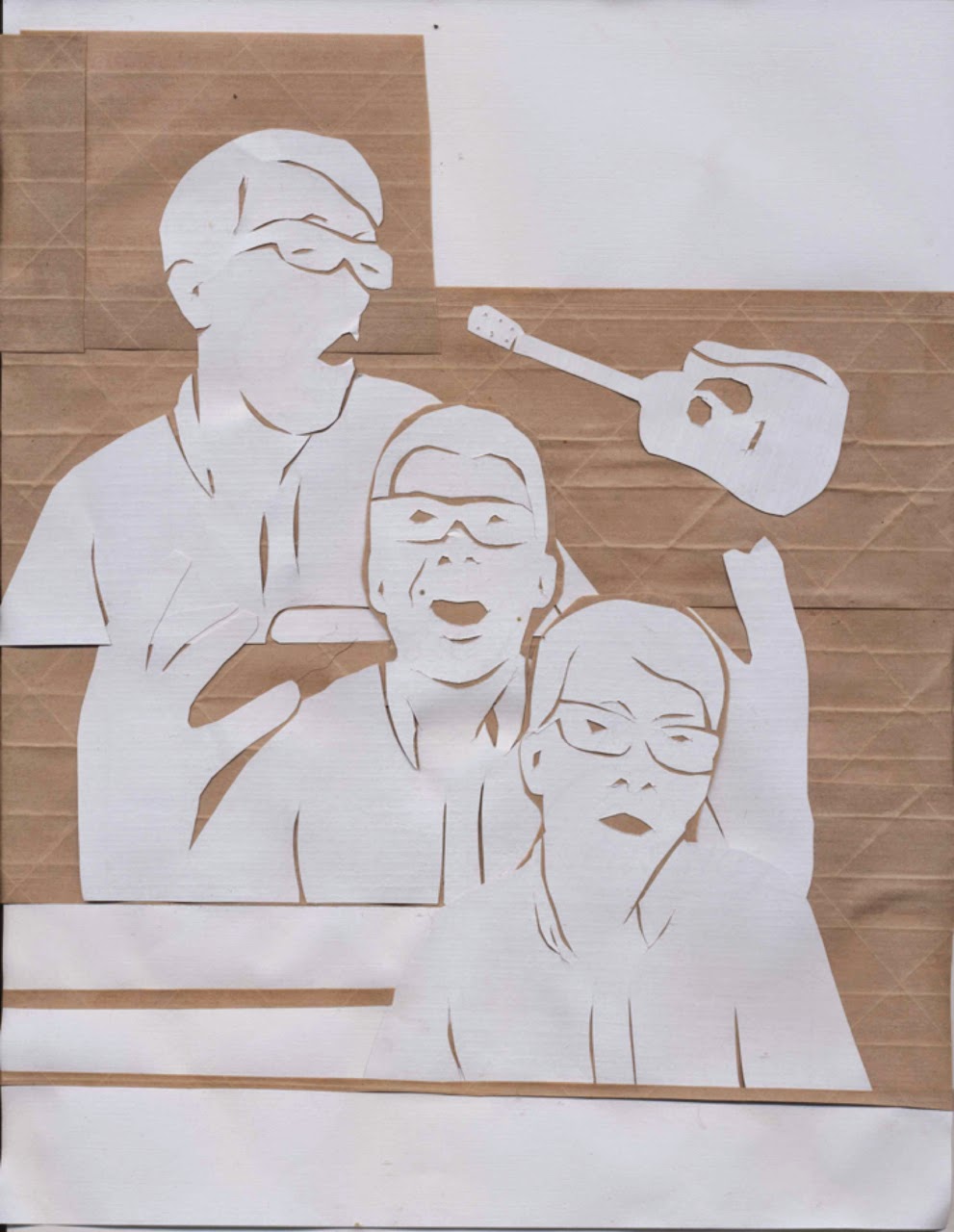 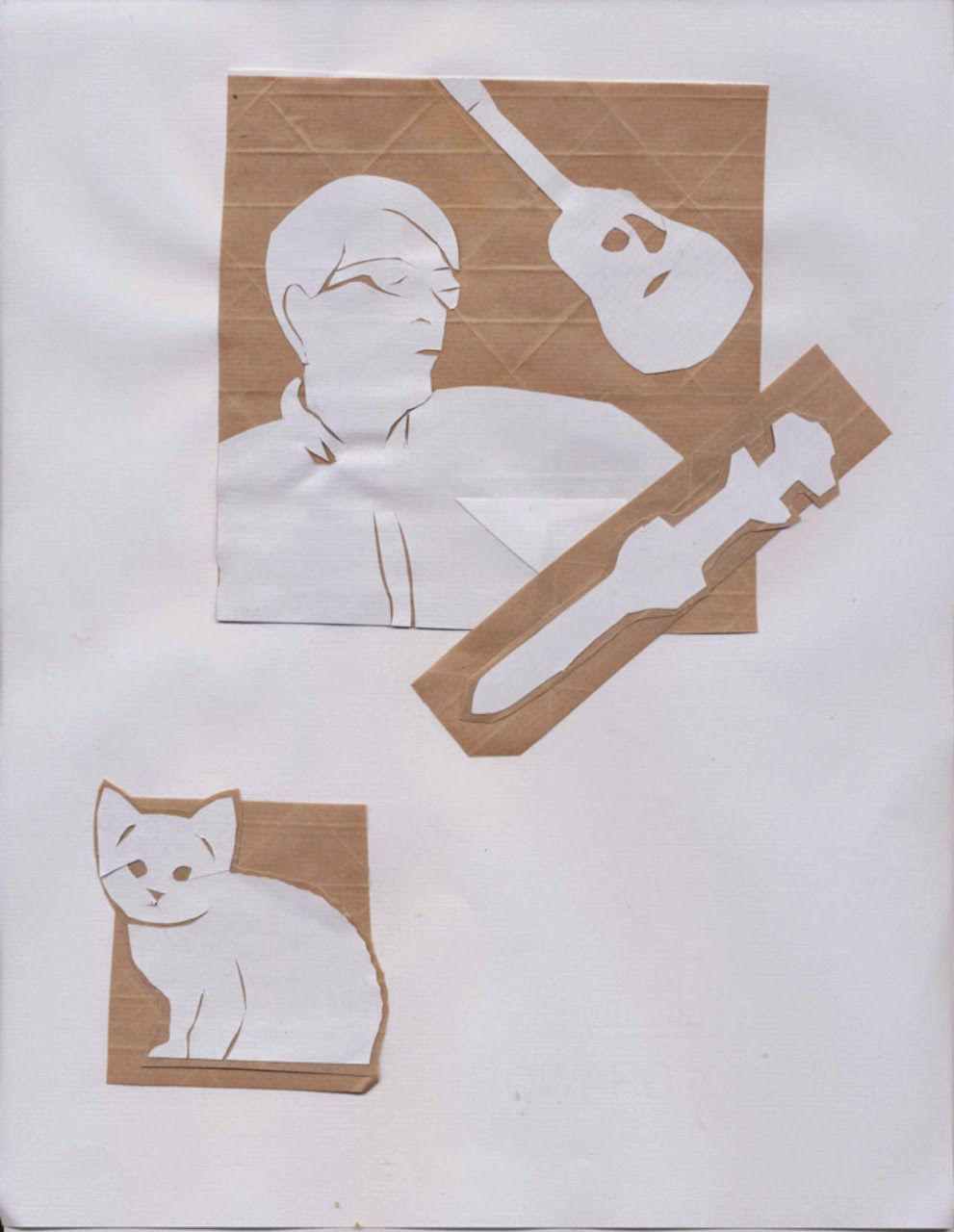 Andrea Baker is a poet and writer. She has two books forthcoming in 2015: Famous Rapes from Water Street Press and Each Thing Unblurred is Broken from Omnidawn. She is also the author of Like Wind Loves a Window (Slope Editions, 2005) and the chapbook gilda (Poetry Society of America, 2004). Visit her on the web at andreabaker.us.
Posted ∀ at 3:52 PM