A FEMALE BODY BECOMES (AN EXAMPLE) 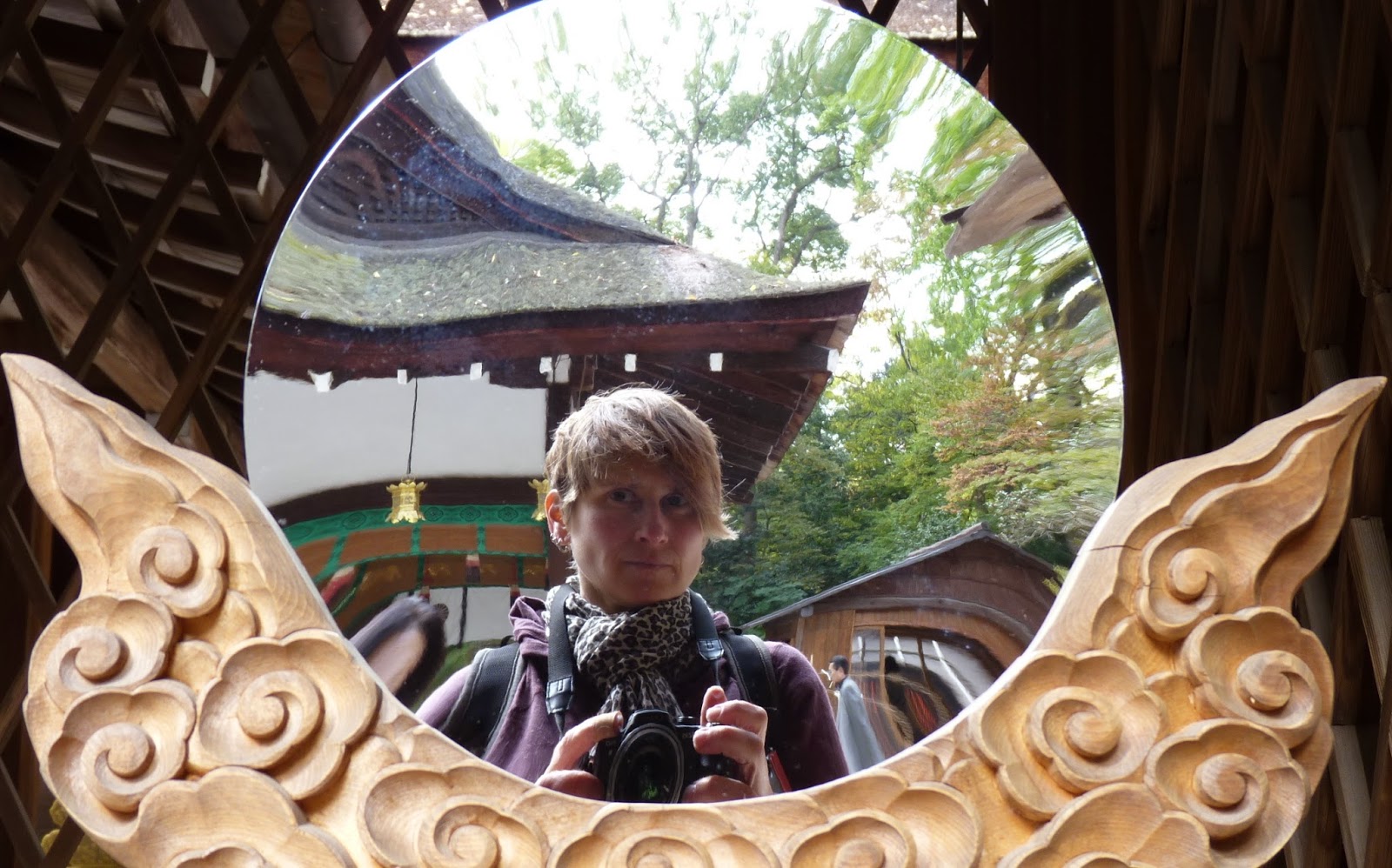 LINDA RUSSO is a creative-critical writer with an interest in experiential and ideological geographies (for details, see inhabitorypoetics.blogspot.com). Works of poetry include Mirth (Chax Press), and more recently a chapbook, picturing everything closer visible (Projective Industries). The Enhanced Immediacy of the Everyday (Chax Press) and Meaning to Go to the Origin in Some Way (Shearsman Books) are forthcoming. A collection of essays, To Think of her Writing Awash in Light, was recently chosen by John D’Agata for Subito Press’ inaugural Lyric Essay/Creative Nonfiction Prize and will appear in 2015. She lives and teaches in eastern Washington state.


Curatorial note: The following poems are a response to a call for poetry about
rape culture for the annual Delirious Advent Feature; the call is in turn an
immediate response to the Rolling Stone story “A Rape on Campus” about rape
culture at the University of Virginia. However, they are also part of a larger
conversation about rape in poetry communities. Curated by Jessica Smith and
Susana Gardner.
Posted ∀ at 7:57 AM