A Tribute to Leslie Scalapino (Day 1 of 4) 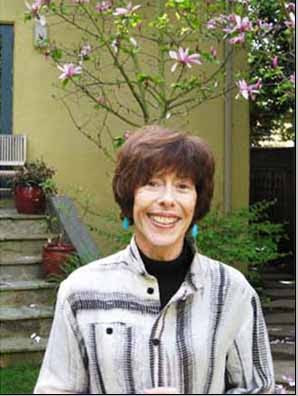 “… ‘horizontal’ is a way of seeing everything flowing, existing at different times in parallel simultaneous spaces–not permanent, but not ever passing either.” --LS in conversation w/Elizabeth Bryant, Dusie #8

Rae Armantrout "Many people claim to oppose hierarchies. Leslie Scalapino…came closer to actually doing so than anyone I have known."

"That the person, her, was herself a form": Anne Gorrick

"does it help to review events as stance": Elizabeth-Jane Burnett

Susan Bee recalls “this introverted and luminous being” 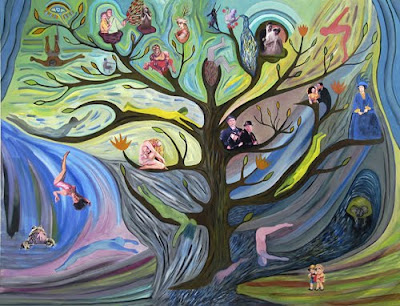 “not representing the event but getting at something inner and outer as spatial occurrence sculptural kinetic that’s an event itself”: Michael Cross talking with Leslie Scalapino (originally appeared in Aufgabe)

Three books by Scalapino are forthcoming or out:
* a new prose work, The Dihedrons Gazelle-Dihredals Zoom NOW OUT from Post-Apollo Press
* a book of two plays published in one volume, Flow-Winged Crocodile and A Pair / Actions Are Erased / Appear, NOW OUT from Chax Press
* a revised and expanded collection of her essays and plays, How Phenomena Appear to Unfold (originally published by Potes & Poets) forthcoming from Litmus Press this fall