inspired by a film by Spike Jonze 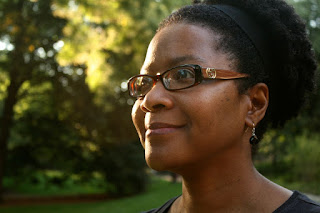 WANDA PHIPPS is a writer/performer living in NYC. Her books include Field of Wanting: Poems of Desire and Wake-Up Calls: 66 Morning Poems. Her poetry has been translated into Ukrainian, Hungarian, Arabic, Galician and Bangla. She has received awards from the New York Foundation for the Arts, the National Theater Translation Fund, and others. As a founding member of Yara Arts Group she has collaborated on numerous theatrical productions presented in Ukraine, Kyrgyzstan, Siberia, and at La MaMa, E.T.C. in NYC. She’s curated reading series at the Poetry Project at St. Mark's Church and written about the arts for Time Out New York, Paper Magazine, and About.com. Check out her website: www.mindhoney.com.