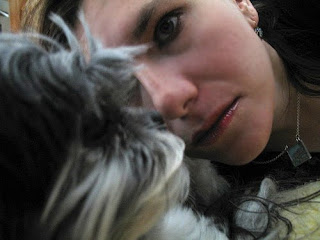 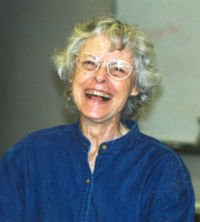 When I first read this book, I felt it confirmed things I suspected but had not allowed myself to believe.

When I finished this book, I thought about the work I wanted to do and wondered at the possibilities made real through the fantasy, the transformations, the acts of radical imagination, the solidarity among creatures.

This book will change the ways you look at animals and women and men and babies and science and institutions.

This book is a fierce puppy.

On the ground floor of the motherhood building there is a shop with updated motherhood items. In one section: straps, harnesses, leashes, pens, gates for doorways, tranquilizers, etc. In another: flow charts, comparison charts of how other children do at equivalent ages, record-keeping books…all the software of motherhood.

It is a fantastic and funny story of women who become animals and animals who become women. It is not fantasy in the wished-for sense, but fantasy in a way to say it sense. This story of women and animals isn’t real, but it is true. The fantasy in the wished-for sense is the way the creatures’ transformations becomes a protest. A transformation that resists invisibility but also uses invisibility to achieve its goals. The women and animals easily camouflage themselves so that they may gather and organize. Suddenly the master-men, doctor-men, and priest-men must concern themselves with the world of animals and women, and they wish to locate the creatures who they have often overlooked: the furry, the matronly, the disheveled. When they do see Pooch, the main character who is somewhere between setter and human, it is because they wish to sleep with her. The question of the offspring these hum/animal females will produce -- will it be human or beast? -- runs parallel to Pooch’s quest to express herself through song. It is a profound romp with an ending that will surprise you. Highly recommended for lovers of operas, beasts, and optimism.
Posted ∀ at 1:54 AM