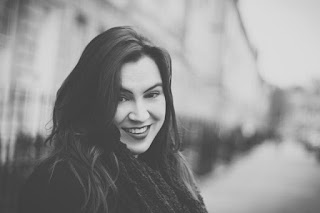 An American expat resident in England since 2001, Carrie Etter has published three collections of poetry, most recently Imagined Sons (Seren, 2014), and edited the anthology, Infinite Difference: Other Poetries by UK Women Poets (Shearsman, 2010). She has been blogging since 2005 at http://carrieetter.blogspot.com.